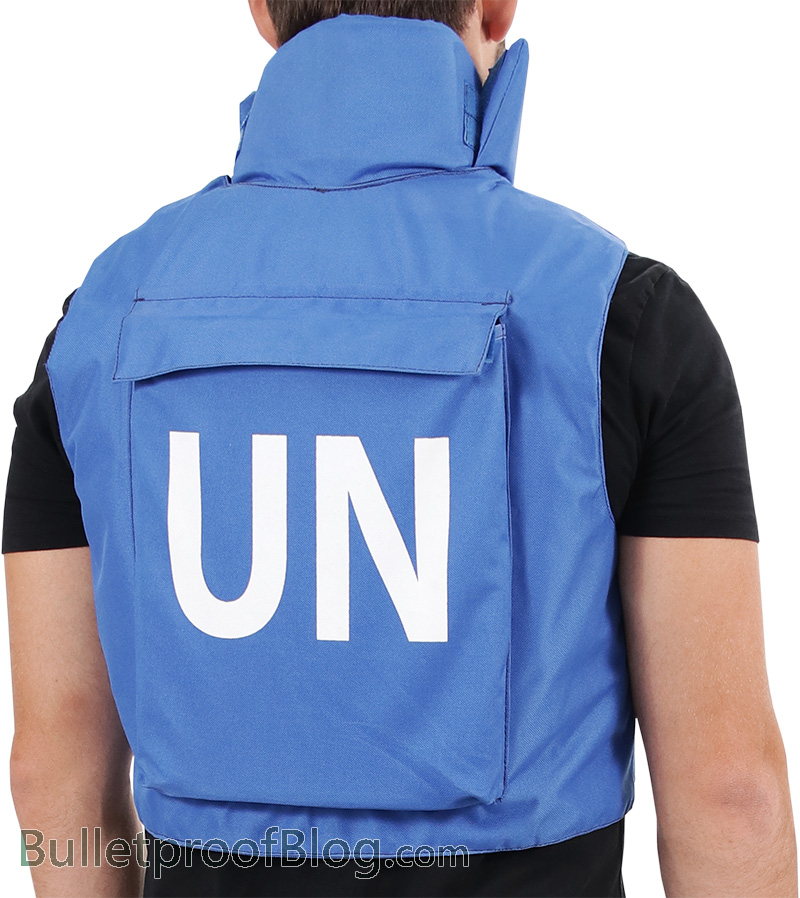 Body armor comes in all shapes and sizes so you are bound to find one that suits your needs. Body armor can be used in many different activities including policing, military, sports activities and for private use to.

It is highly important and aids as an amazing piece of safety equipment. Armor was designed to take the brunt of the blows from gun shots and stab wounds. It was originally made to protect policing systems and military operations but now it has evolved and is being used by private citizens and security system businesses. There are two different types of armor that is used and they are, non-plated personal armor which is used by the above, the other being hard plated armor which is used by private citizens.

Ancient armor was first sought of back around 1400 BC made out of iron rings it was known as chainmail. The Celtic made the armor by interlocking the iron rings and welding them together.

The public sector began using armor for there horses in the 14th century,this was due to the attackers aiming for the horses to take down the rider more easily, to avoid this situation armor was formed for the horses to protect them from spears and swords. Public sector armor is used by policing and armed force systems worldwide as an aid to protect and save the lives of many offices. Armor is built to cushion the blow of bullets, slashes from knives and stab wounds from criminals and armed civilians, they also help protect military personnel in explosions.

Armor that is used by private sectors usually means by an organisation that is not owned by the government, a company that is owned by a singular private individual or family run business. It has become more common that people who own security buildings or night clubs may purchase private body armor to protect themselves from drunk gang violence activities within the club. Someone who runs a towing company would highly benefit from owning armor due to the degree of which physical altercations can occur.

Before purchasing any form of Private Body Armor make sure to check with your law enforcement for the rules of this as it changes between states. For example it is legal to purchase body armor in the USA with a few pointers, in Connecticut you can only purchase armor face to face and it cannot be purchased over the phone or online. It is still being debated on the ban in New York and in Louisiana it is illegal to wear any form of body armor on school property. In certain parts of Canada you must have a license to obtain any body armor. It is against the Law to purchase body armor in certain parts of Australia. So be sure to check the law in your state before purchasing any form of body armor.