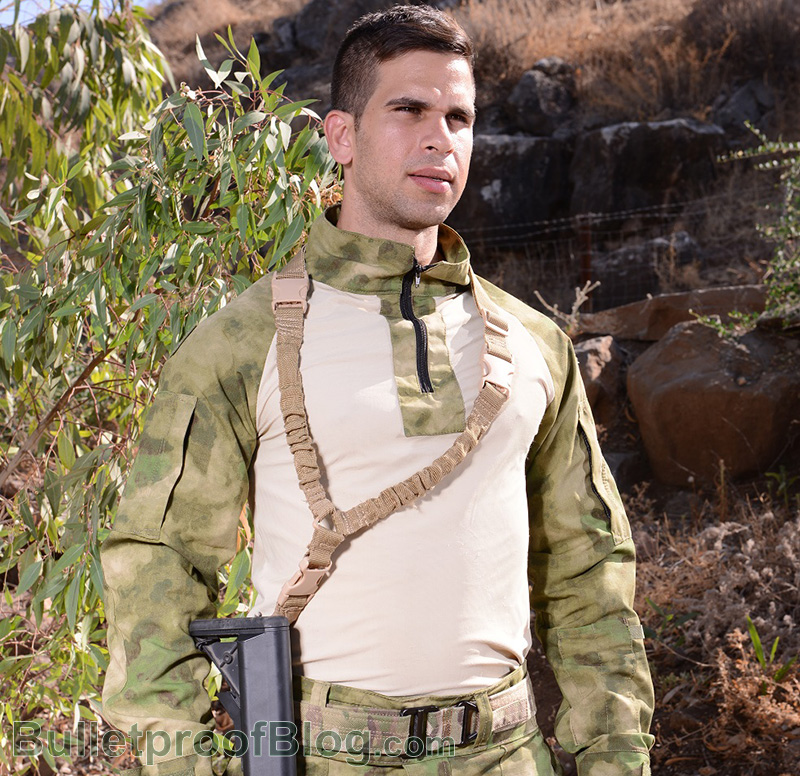 The men and women that serve in law enforcement need to be protected on an everyday basis. These individuals are met with constant danger as they patrol the streets of our nation. Most police departments require that their patrol officers were some form of body armor as it reduces the chances of serious injury when they come under fire.

In order to be protected against the threat of a gunshot, a patrolperson can wear a bulletproof vest that has a rating of Type IIIA. This particular type of vest happens to be the highest concealable personal body armor that is available today. While it is unlikely the officer is going to come under fire from a rifle, they are protected from various types of bullets, such as .22, .380, 9mm, .40, .357Magnum and .44 Magnum.

Since these vests are typically worn under the uniform, they need to be form-fitting so that the officer can move properly in them. If the vest is too big, the officer may be at a disadvantage should they need to discharge their fire arm as the vest may have shifted.

Every major city and town will more than likely have a special response unit. These highly trained individuals will handle situations that involve kidnappings, bomb threats and other hostile situations. The bulletproof vests that these individuals will ear will more than likely be rated Type III or IV. They will protect the individual for small arms fire as well as bullets from a rifle.

It is important to note that these vests are heavier than Type I through IIIA and they are more restrictive in their movements. This is because the vests need to withstand shots fired from rifles.

Individuals that work in the corrections system do not typically have to worry about the threat of gunfire since the inmates are locked up in their cell and the only ones with fire arms are the guards. The real threat these individuals face are from stabbings. Inmates often create stabbing devices out of metal and other objects that they will impale the guard with.

To combat this threat, guards can wear concealable body armor that will protect against stabbings. There are two classes of vests (Edged Blade and Spike Class) with three levels in each class. The levels are based on the amount of energy the vest can stop, which is measured in joules.

Law enforcement personnel need to make sure that they remain protected at all times because there are individuals that are waiting to take advantage of them. By properly determining the risk of injury involved in your line of work, you will be able to select the appropriate vest that will meet your needs.