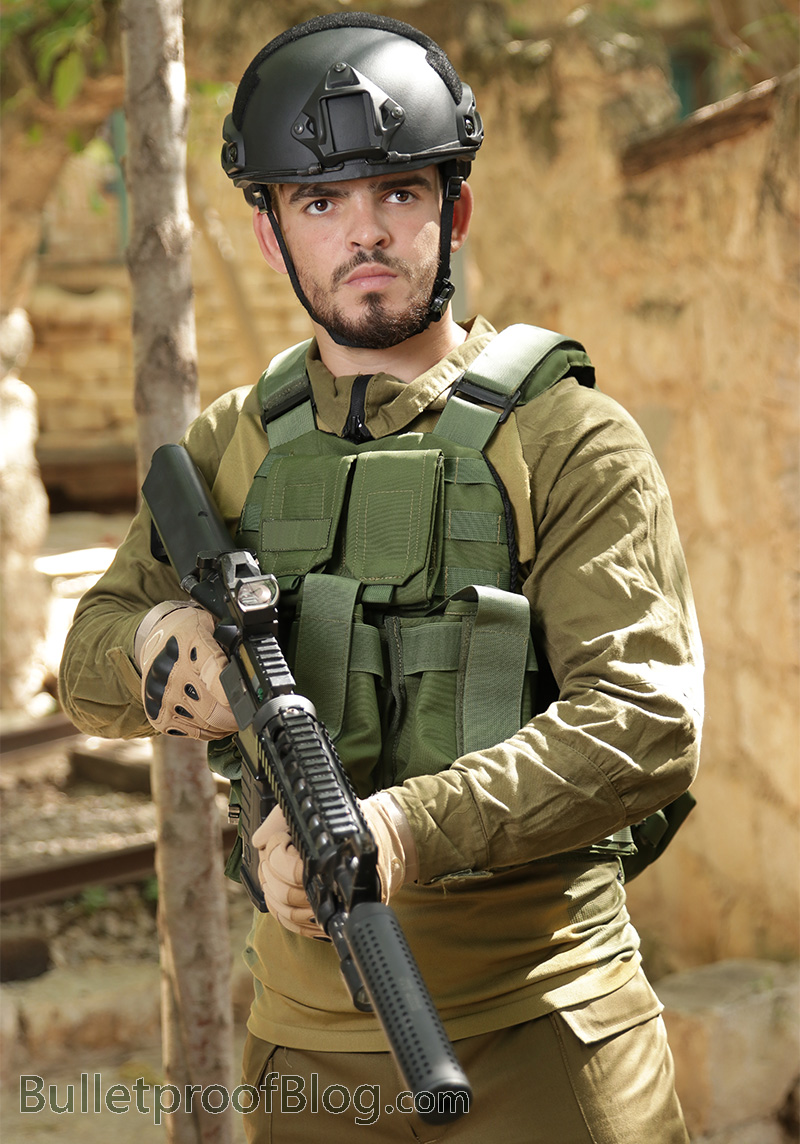 Recently though, there have been gun control advocates lobbying the need to control possession of weapons, firearms and ammunition with the goal of eliminating crimes and death attributed to direct and easy access to guns and firearms. Since the social media has become a new platform and thriving online marketplace of buying and selling of various products and services including weapons and firearms, this lead them to set up their own social media policies in an attempt to control advertisement of deadly weapons.

In 2014, the social media giant, Facebook has listed in their advertising policy that, “ads must not promote the sale or use of weapons, ammunitions or explosives”. This officially bans and prohibits private gun sales through its platform. Although it still allows blogs or groups composed of people with weapon-related interests and enthusiasm as long as the entire service does not ultimately lead to the sale of weapons and other ammunition products.

Facebook has made this regulation on paid ads and stories regarding sales and promotions of any kind of weapons. However regular posting of images of weapons is acceptable as long as it does not intend to sell and the weapon shown in the image does not point directly at the viewer.

Google’s general Adword policy also campaigns against promotion of dangerous products and services including guns, firearms, and other weapons such as switchblade knives and military daggers and the like. These dangerous products and services should be avoided in your ads otherwise Google will have the right for disapproval, app suspension or complete account suspension for serious violations.

Twitter prohibits sales and promotion of any weapons and weapon accessories. The policy applies to guns, rifles, airsoft guns, gun parts and accessories such as magazines and ammunitions, explosive bombs supplies and equipment. It is also applicable for knives that can be used to inflict bodily harm and injuries such as butterfly knives, fighting knives, switchblades and throwing knives. This Twitter policy against weapons promotion applies globally.

Pinterest does not allow promotion of firearms, weapons as well as explosives. Other accessories and weapons such as knives and bows intended for violent use are not allowed. Promotional instructions in how to make fireworks, weapons, explosives and the likes that can harm or kill people are banned.