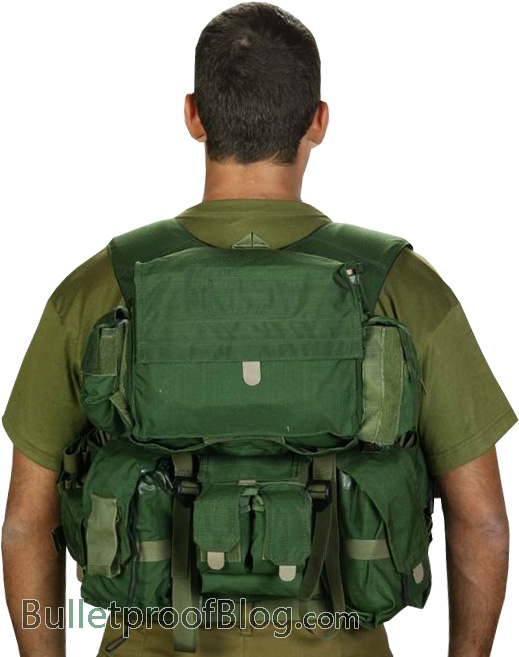 Bulletproof products such as vests and body armors has already spared so many lives from fatal ballistic injuries. This is not only true for the police and military personnel on duty, but also for private citizens who are now becoming more educated about the protection the bulletproof products can offer.

Not so long ago, bulletproof products are only designed for battlefields and hot crime operations but recently, its popularity has been increasing. Body armors and bulletproof vest come in different styles and level of protection. It is important to assess the risks you are exposed with in determining which vests is suitable for you. Similarly, it is also important to know the rules governing the buying, selling and importing of bulletproof protection products.

Different countries and regions may have their own sets of rules and guidelines when it comes to wearing and ownership of vests and body armors as well importing them. Although, bulletproof items and products are purely defensive and are generally not designed to inflict or cause harm, they are still under strict regulations in an attempt to prevent criminal misuse.

A few examples of rules concerning bulletproof products are as follows:

While the internet and social media platforms has allowed for easier selling and import of bulletproof products, the new laws and rules governing the import of bulletproof products have set grounding rules to put some restrictions and counter possible criminal misuse and abuse. Penalties for incurring transgressions against import and export regulations can be severe, so it is your obligation to exercise diligence when buying or specially importing bulletproof protection products. Export and import laws and regulations should be carefully observed and paying all import fees and taxes should be made accordingly, otherwise you will be penalized and the penalties can be downright severe. Every countries and regions may have unique local laws about importing products such as body armors and vests, hence, it is important to make prior research before ordering bulletproof protection products. Ensuring that you diligently adhere to your local laws is of paramount importance to avoid having to pay for penalties and equivalent jail sentences.