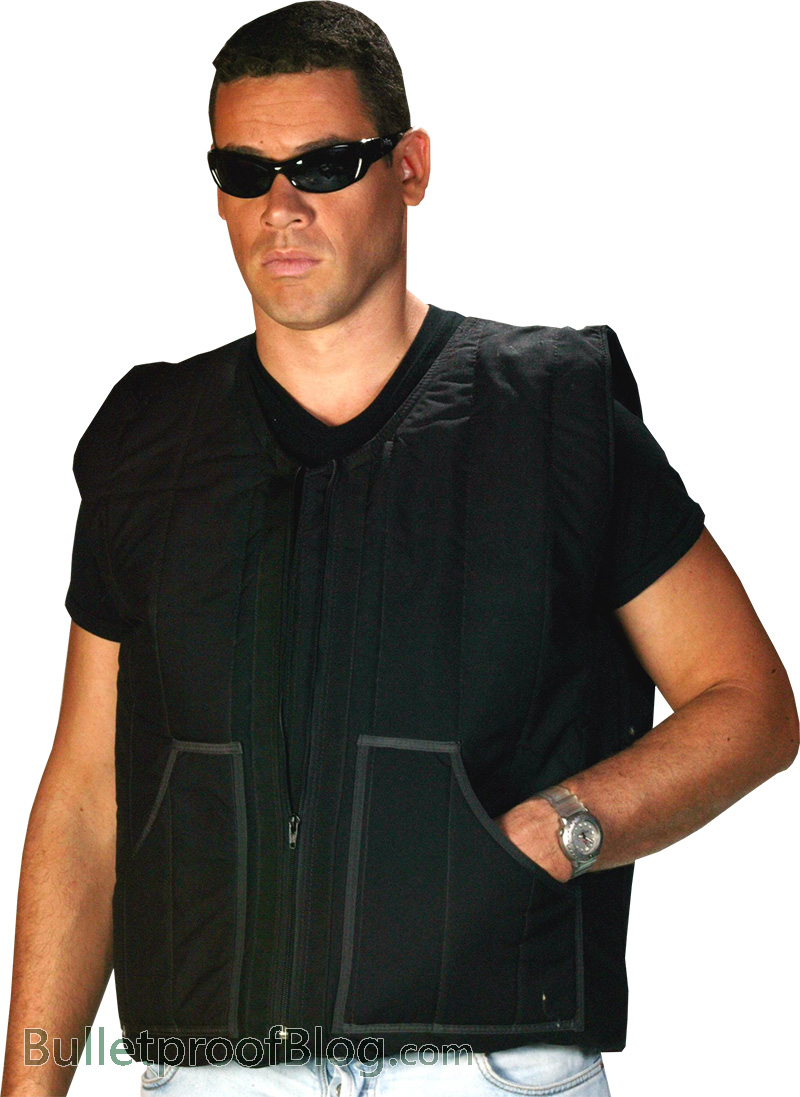 On January 17 to 20, 2017 the 39th Shooting, Hunting and Outdoor Trade Show otherwise popularly known as the SHOT Show took place at the Sands Expo and Convention Center in Las Vegas, Nevada. The annual show organized by the National Shooting Sports Foundation or NSSF was yet another big successful event.

The show was participated by hundreds of shooting and hunting products manufacturers and vendors who came from 50 different states and over 100 countries. There were also more than fifty thousand attendees during the show. The SHOT show has proved to be the grandest, biggest and record breaking trade show in the field of hunting, shooting, and firearms industry.

The big crowd of attendees were all gathered up and have witnessed hundreds of exhibits of different products from various body armors and weapons manufacturers. Among the body armor manufacturing companies present during the expo were Survival Armor Inc, PRO-Systems USA, KDH Defense Systems, SBI Body Armor, US Armor Corporation, BulletSafe, American Body Armor, Miguel Caballero, Armor Express and Point Blank Enterprises. Other participants were Propper International, Phalanx Defense Systems, Angel Armor and so much more. The event was also joined by various media units.The different vendors and manufacturers showcased their finest and best collection of tactical arms, clothing, equipment and gears. The attendees had more than quite enough of firearms and hunting products including guns and different firearms, ammunitions, law enforcement gears, outdoor gears and apparels, various optics, hunting apparels and gears and swords and other shooting and hunting related products.

The 2017 SHOT Show highlighted the launch of the first ever Supplier Showcase event. It was participated by over 260 vendors and thousands of manufacturing specialists, product designers, engineers and suppliers. The goal of the Supplier Showcase was to connect the manufacturing companies with the suppliers and third party product materials providers and strengthen their relationship in the industry. The said event has proved to be a successful one with plans of making the same event a two-day show in the upcoming 2018 SHOT once again anticipated by different vendors, manufacturers and other regular attendees. The 2017 SHOT trade show was indeed a great experience for anyone with interest in the shooting, hunting and outdoor industry.

Save the Date for the Upcoming 2018 SHOT Show

Have you missed the recent 2017 SHOT Show? Or would you like to experience yet another record breaking body armors and weapons trade show? The 2018 SHOT Show is another grand event to watch out for. It is going to be the 40th year for this famous annual trade show organized by the NSSF. The upcoming event will happen from the 23rd up to the 26th of January 2018. The much awaited show will again take place at the Sands Expo and Convention Center in Las Vegas Nevada. Vendor registration is currently open so if you would like to take part in an interesting and potentially profitable SHOT show event, you can start signing up for registration as early as now. You can also visit the NSSF website at shotshow.org to get more information about this exciting event.