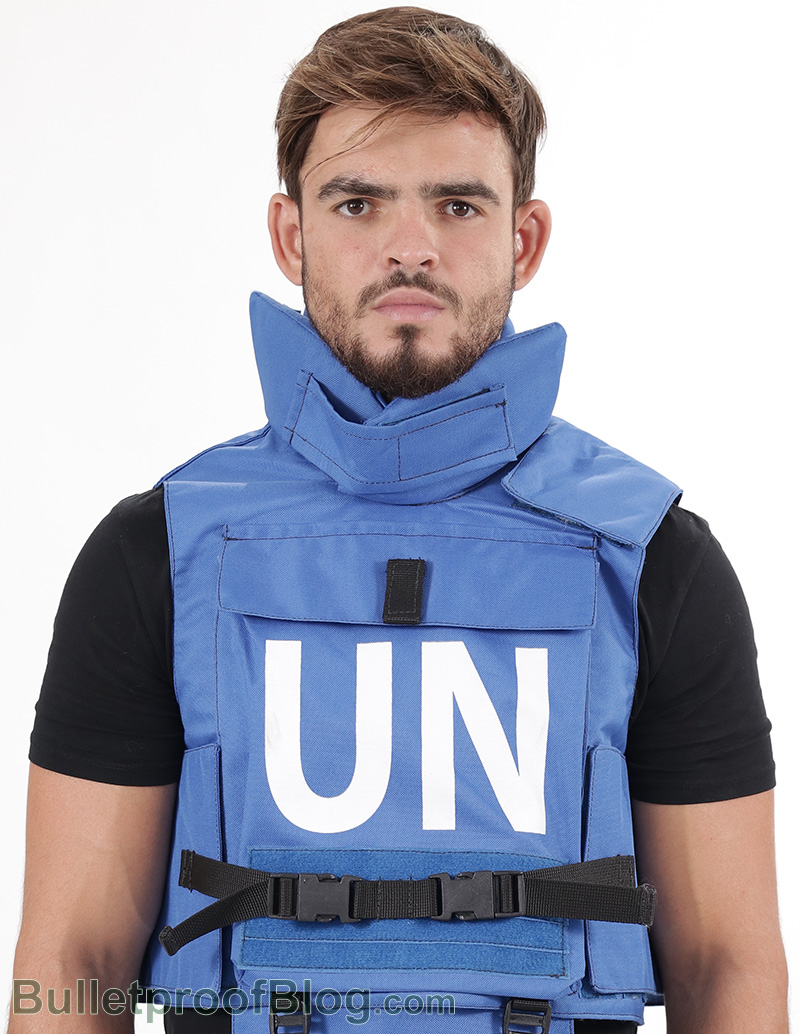 Militaries around the world have been trying to protect their personnel for hundreds of years. The only way to win wars was to have the largest troops that would be able to fight and stay alive to the very end. As longs as countries had strength in numbers, they could take over and occupy their intended targets. However, as nations became creative with their weapons they also created better protective gear.

In the beginning, warriors wore chainmail which consisted of metal rings that were linked together to form a shirt that was worn over clothing. This type of armor would provide protection from a sword strike. Other countries would wear layers of animal skin, such as rhinoceroses as their skin were very durable. In some instances, actual metal plates would be constructed that would provide a certain level of protection.

In the 1960s, Natick Laboratories designed a vest carrier that held ceramic plates which stopped 7mm rifle rounds. In 1969, police officers would begin to use the Barrier Vest that was made by American Body Armor. It was the most widely used body armor product in its time.

In 1989, the Allied Signal Company created Spectra which were a clear contender against Kevlar. The result of these two products is the same, which are high quality bulletproof vests. Since this time, other materials have been made such as Zylon, Dyneema and Gold Flex.

New technologies are making it possible to make body armor stronger, more durable and lighter. Many scientists are using liquid or fluid based materials that either coat fibers or turn into a solid state when under impact.

Testing methods are also set to become more rigid in order to ensure uniformity and safety. The National Institute of Justice will be testing for sun exposure, heat, moisture, stretching and detergents to see how it affects the life of a bullet proof vest.

Many manufacturing companies are making 2020 soldier suits that are being presented to the U.S. military and Congress. This futuristic body armour gear provides new features and added comfort.